We spoke to Whitney Bouck, COO at HelloSign; Jyoti Bansal, CEO and founder at Harness, and Neeraj Agrawal, a partner at Battery Ventures to get their view on how to move through the various stages to build that successful SaaS company.

While there is no magic formula, we covered a lot of ground, including finding a product-market fit, generating early revenue, the importance of building a team, what to do when growth slows and finally, how to resolve the tension between growth and profitability.

Neeraj Agrawal: When we’re talking to the market, what we’re really looking for is a repeatable pattern of use cases. So when we’re talking to prospects — the words they use, the pain point they use — are very similar from call to call to call? Once we see that pattern, we know we have product-market fit, and then we can replicate that.

Whitney Bouck: It isn’t just about revenue — the measures of success at all phases have to somewhat morph. You’ve got to be looking at usage, at adoption, value renewals, expansion, and of course, the corollary, churn, to give you good health indicators about how you’re doing with product-market fit.

Jyoti Bansal: As founders we’ve realized, getting from idea to early revenue is one of the hardest things to do. The first million in revenue is all about street fighting. Founders have to go out there and win business and do whatever it takes to get to revenue.

As your revenue grows, what you focus on as a company changes. Zero to $1 million, your goal is to find the product-market fit, do whatever it takes to get early customers. One million to $10 million, you start scaling it. Ten million to $75 million is all about sales, execution, and [at] $75 million plus, the story changes to how do you go into new markets and things like that.

Whitney Bouck: You really do have to get that poll from the market to be able to really start the momentum and growth. The freemium model is one of the ways that we start to engage people — getting visibility into the product, getting exposure to the product, really getting people thinking about, and frankly, spreading the word about how this product can provide value. 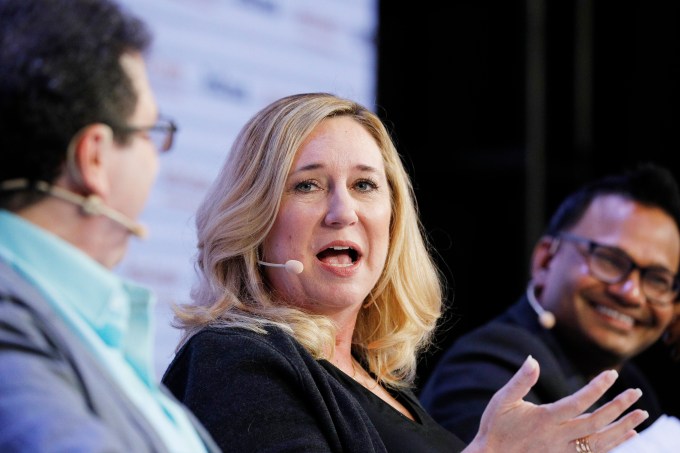 Neeraj Agrawal: We talk about hiring an HR leader earlier in the cycle at roughly 100 employees, and the reason for that is, it’s helpful for a founder to have someone who they can think of as an internal partner to build the executive team.

If you get the executive team wrong, you can easily lose a year or two, and many times in my experience that could be the difference between ending up first in a category and ending up second in a category. Unfortunately, if you end up second in a category, you basically wasted probably five to 10 years of your life — and as investors, we’re lucky to get our money back. It’s a winner take all dynamic out there.

Whitney Bouck: The founder often embodies that initial vision, and some of the early employees are clearly a huge part of that. But I don’t think you can ever take your eye off the ball of bringing that vision together in an articulate way that people can really understand, and really internalize that you want every employee to feel like they’re part of something meaningful, and that they get excited and passionate about it, because that’s when they’re going to do their best work.

Jyoti Bansal: It’s very important for the CEOs and the management team to be very deliberate about it. You have to articulate and line up that these are the things we care about as a company. So these are our goals and this is our vision, and this is how we want to do business. Many times people talk about how a culture evolves, which is true, but I also believe that you also have to be a bit deliberate about what kind of culture would you want, and at least write it down.

Whitney Bouck: I feel like to go out there and just sell sell sell is a recipe for potential disaster, In all of my experience in running sales organizations, the best selling strategy is to be a great partner to your customer and really try to understand what problem are they solving, I don’t want to sell somebody something if it doesn’t actually solve their problem. They’re just not going to renew. I’d much rather sell them something that we both recognize as a good fit, and make them feel like, wow, I’ve got not only a solution to my problem, but I’m working with a great company that I want to do business with. 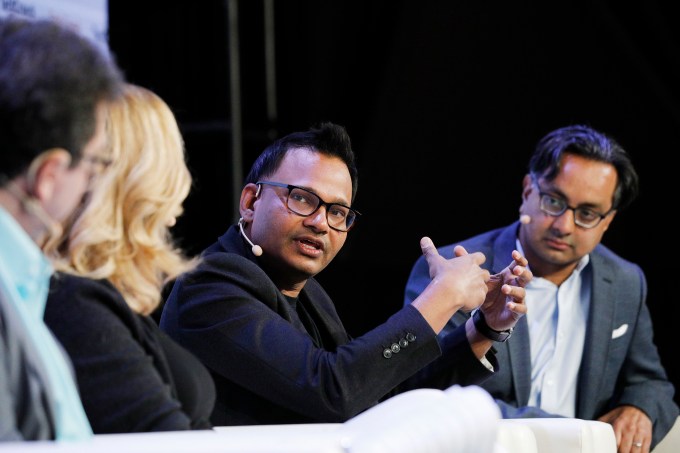 What to do when growth falters

Neeraj Agrawal: From my perspective, when companies have issues, it’s usually hard to diagnose how much of it is a product-market related issue, and how much is an execution-related issue — and usually, it’s a little bit of both. What you do to fix it depends on the reason. As an investor, I tend to form my own point of view on the situation, and if I believe in the product-market space, then if it’s an execution issue, we can help the founder to bring in new execs that are capable of scaling at that level.

Whitney Bouck: That’s a huge testament for having key performance indicators well defined early on because it’s the only way of monitoring [your performance] on a regular basis. If you start to see anomalies that say, ‘Hey, wait a second, something’s changing. What is it?’ And that gives you the wherewithal to dig in. I can’t emphasize it enough. I think there’s no stage too early to have good well-defined performance indicators.

The tension between profitability and growth

Neeraj Agrawal: At a high level, there’s a spectrum between profitability and growth. In essence, you’re figuring out the right point in that spectrum to set for the company for the upcoming year. That is dependent on a bunch of things like the market, the competitive landscape, and equally important is the [state of the] capital market. If it’s a frothy capital market, and you can raise a lot of money and give up very little of your company, yes, you should probably lean in. But if it’s a tough capital market, and you’re going to give up a lot of your company for a little bit of money, you probably shouldn’t lean in. So this question is dependent on a lot of external factors.

Jyoti Bansal: The question for enterprise software companies is a bit different. It all becomes about whether the unit economics is normal. If they’re doing something that’s not right about unit economics, then investors and the market should question that and the burn becomes a question of whether you are you funding growth more or not?  Are you hiring more salespeople, going into more geographies, building more products, things like that.